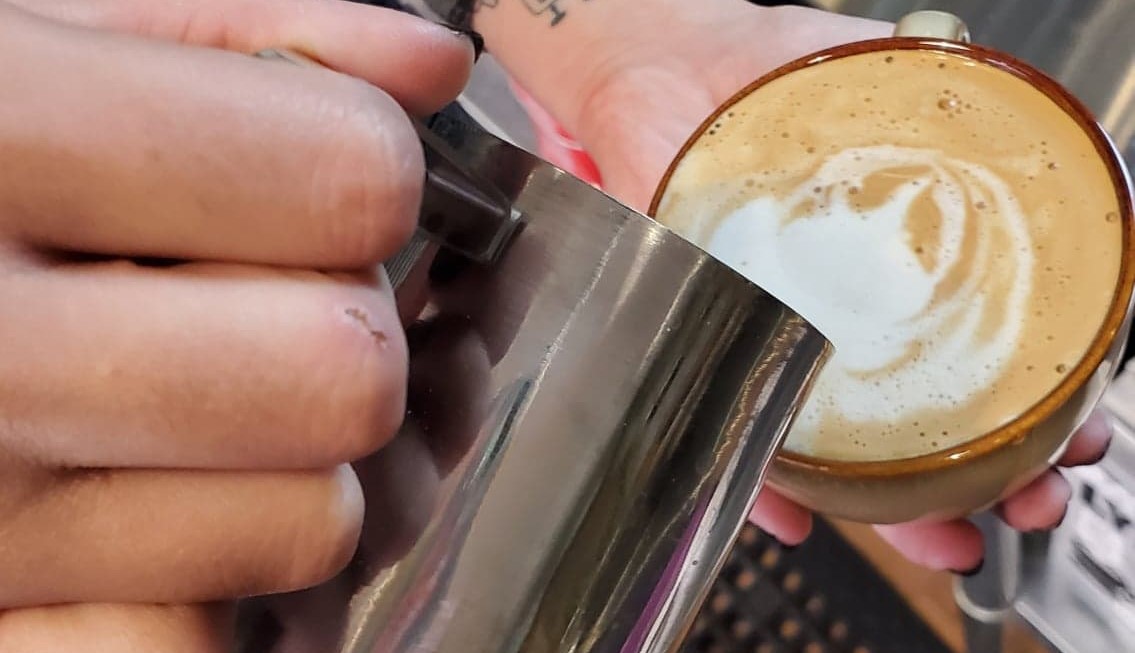 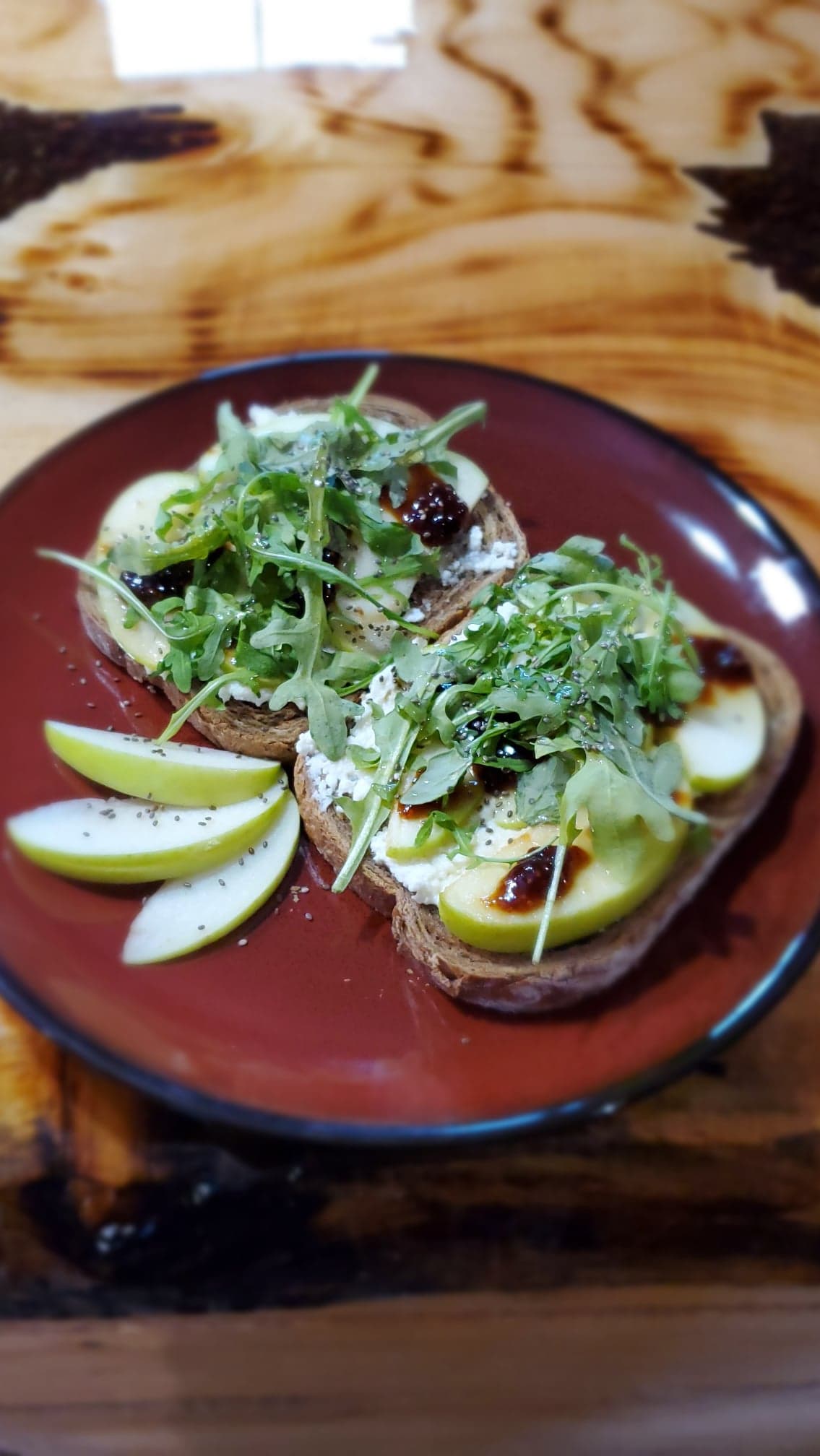 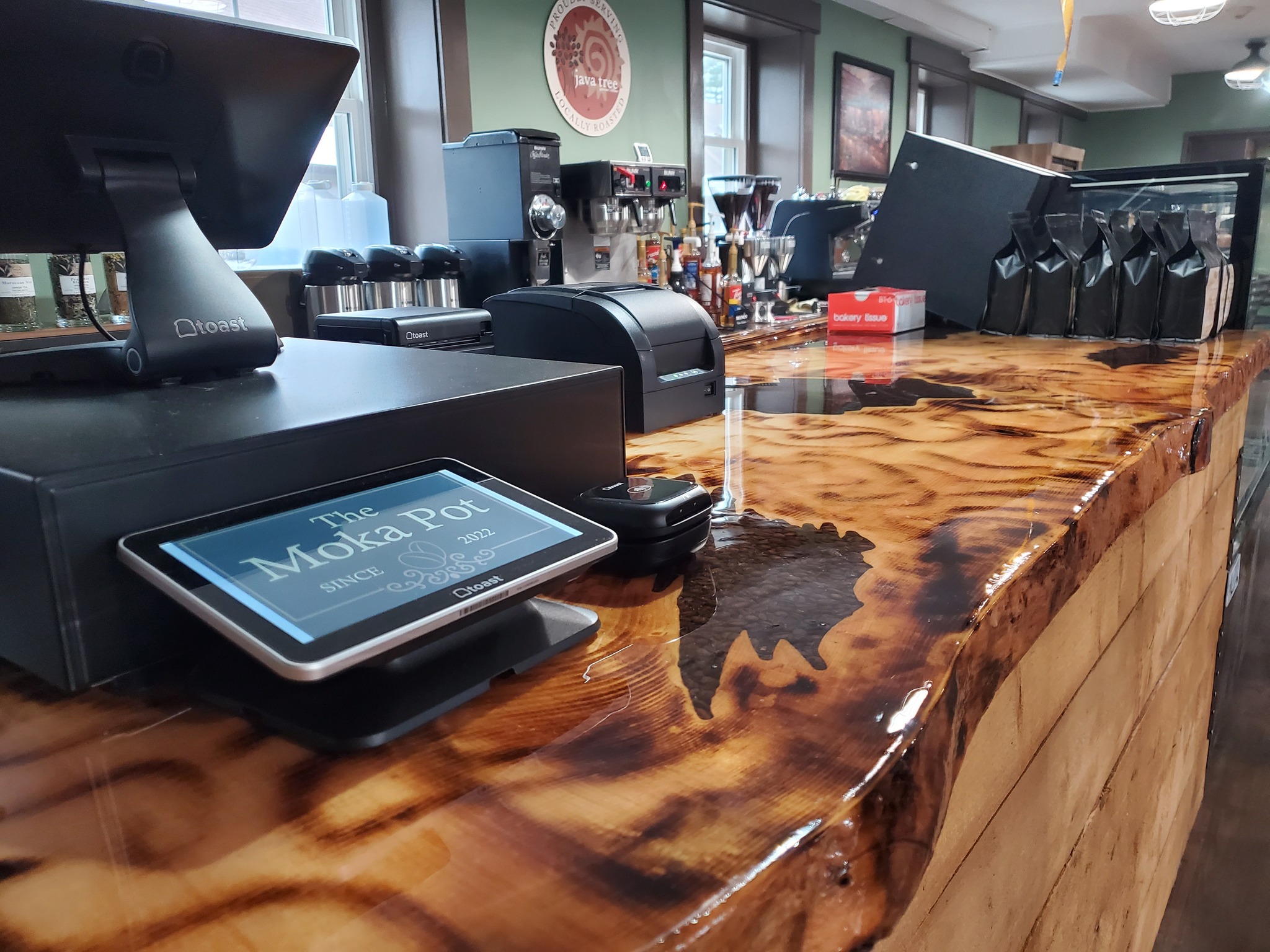 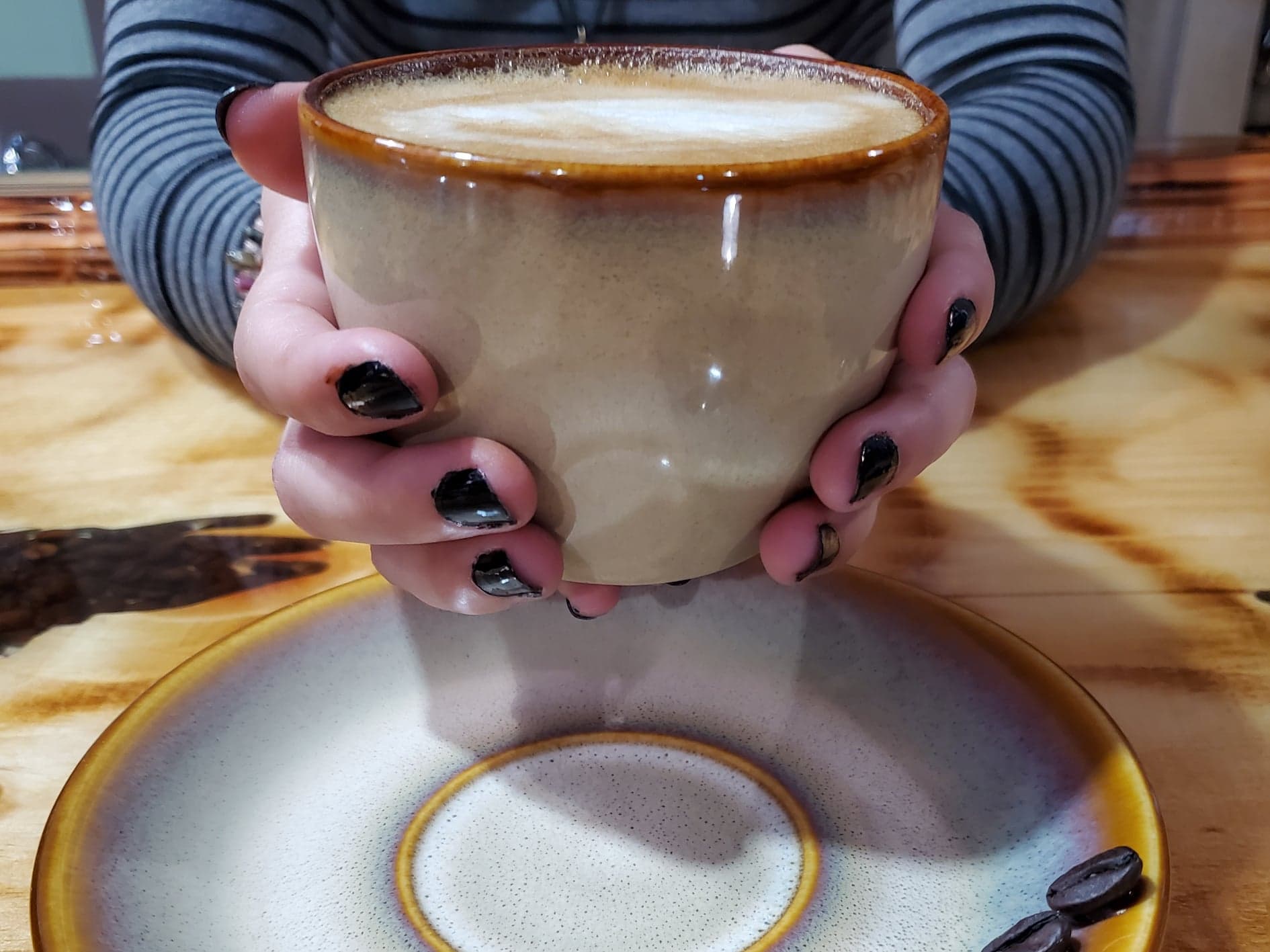 David Harvey Goodell, 42nd Governor of New Hampshire: May 6, 1834 - January 22, 1915. Inventor, manufacturer, and Republican politician. In 1864 David Goodell invented the "lightning apple-parer" and manufactured it by DH Goodell & Co. In 1869 the patents of the Cahoon seed-sowers were purchased and these machines were added to the business. Mr. Goodell bought the Antrim property at auction in 1870. In 1872, Mr. Goodell joined in organizing the Woods Cutlery Co at Bennington and carried that on in addition to his own private business at Antrim. In 1875 both concerns were merged in the Goodell Co of which Mr. Goodell was the general manager, and of which he owned nearly the whole of the stock. The company manufactured all kinds of table cutlery, from scale tang to silver-plated, hot-water proof, and also numerous kinds of apple-parers, peach-parers, potato-parers, cherry-stoners, seed-soers, both hand and horse-power, and Robinson's hammock chairs. From 1876 to 1878 Mr. Goodell represented Antrim in the New Hampshire House of Representatives, and was member of the Governor's Council in 1882. In November 1888 he was elected as the Governor. ~ Sketches of Successful New Hampshire Men, 1882

Few words about us

Camille McLaughlin, a Registered Dietitian Nutritionist with a background in business management, and Daniel Redmond, with a background in the restaurant industry, mother and son, join forces to open The Moka Pot coffee shop and bakery serving the community of Antrim in the Historic Mill building.

Coffee Shop and Bakery
A true family business. Camille and Daniel, mother and son, owners, along with Daniel's girlfriend, Angelica, our café manger, and his brothers, Brian, Angie's café assistant, and Evan, our dishwasher/busser, have banded together to welcome you to The Moka Pot.

We are working hard getting everything ready for our grand opening. Looking forward to meeting you!

Who doesn't love a tasty Onion Bagel with some hou

Made it in one piece!! Limited on food today but p

Come Get These Goodies Before They're Gone!!!! Don

Still don't have a calendar for 2023? Why not supp

You Asked For Em! We're Now Selling A Limited Batc

Upcoming Holiday Hours For This Weekend! Stop on i

Everyone Loved The Opening Day Special of Chocolat

Check Stocking Stuffers Off Your List With One Of

They Have Arrived!! Gifts Cards!!!!! You've All Be

Undertows For Days! Sometimes You Just Need A Swif

Want Some Coffee With That Cake? Come In & Grab a